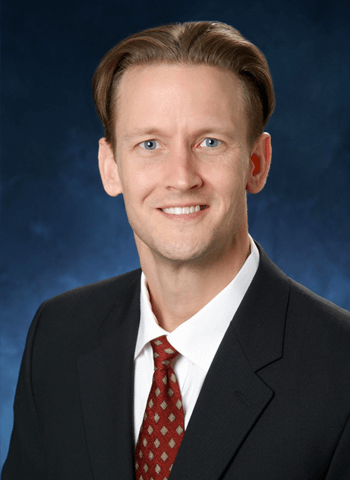 He has been a Diplomate of the American Board of Surgery since 2007, with certifications in both General Surgery and Surgical Critical Care, and is a Fellow of the American College of surgeons. He holds an Adjunct Assistant Professor faculty appointment with Texas A&M Health Sciences Center, and is involved in the training of surgical residents, surgical critical care fellows, and advanced practice providers (APPs).